Participants included Chamber, Concert and Bel Canto students. Members of the Orchestra also joined in on the opening “Hallelujah” chorus from Messiah. Although this was the 16th annual holiday Wassail, choral teacher Mark Roberts said “it’s always special” to him.

New this year, Roberts had the lyrics projected on a screen above the singers. He heard a collegiate director describe the strategy on a podcast. “It definitely helps with songs in another language, and even songs that are in English are sometimes hard to follow, depending on how quickly the words go or if they’re singing multiple words at the same time,” Roberts explained.

There were also traditional favorite sing-alongs, including “Jingle Bells” and “Up on the Housetop.” Roberts said, “The students love the sing-alongs. They’re still giving me grief that we should have even more.”

The level of audience participation is hard to predict. “It’s always interesting with the audience, because it sort-of depends on each audience, whether or not they’ll engage with them or if they’ll just kind-of grin and bear it until it’s over,” Roberts said.

In the finale all choir members came together to sing “Silent Night,” a 5-year choir tradition.

According to Roberts, his troupe employed an aleatory musical concept.  “Essentially, the rough definition is planned chaos. [Choir] is singing a specific set of pitches but then just taking the tempo individually,” he explained.

Roberts said, “I love that concert. It’s my favorite concert because a lot of alumni come back for that one, and I like the timing of it, the venue, the vibe of theaudience and the singers”. 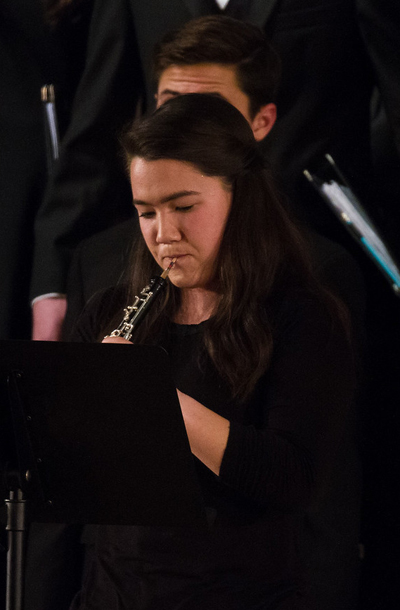 Your donation will support the student journalists of Campolindo High School's The Claw. Your contribution will allow us to produce more issues and cover our annual website hosting costs. 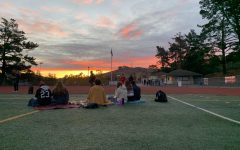 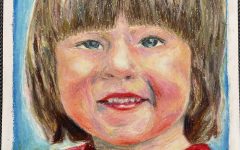 This school year Leadership has expanded into 2 periods, allowing for double the amount of students to be in Leadership, boosting inclusivity, new inn... 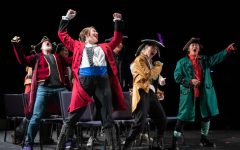